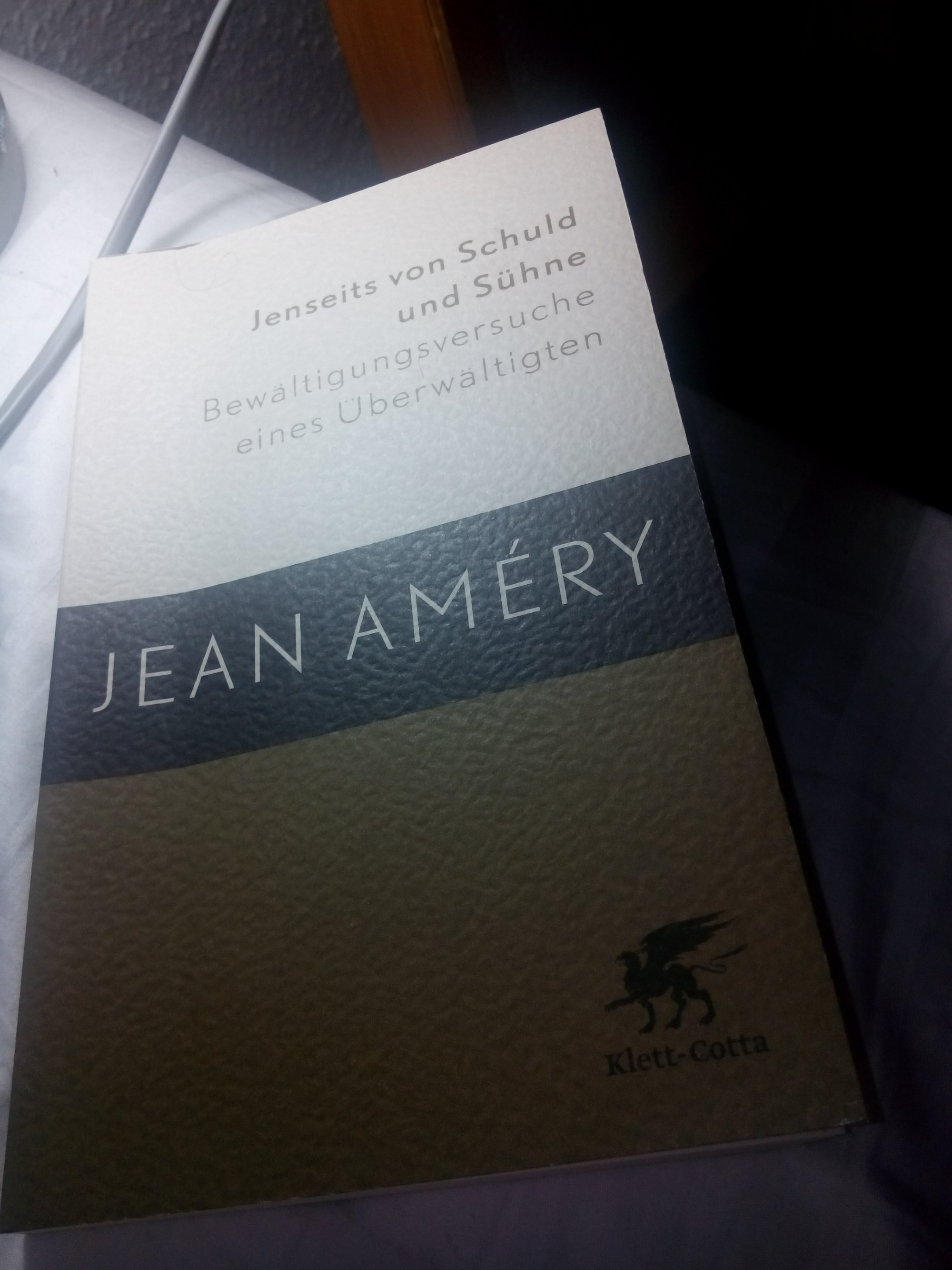 The Social Atlas of Europe was published in June 2014.

There is a presentation availble on SlideShare for that event. Lets start with the last slide of the linked presentation:

The continent does not appear so large when it is viewed in the context of this atlas, when all its peoples are given equal prominence. We hope that by viewing these maps the reader will have begun to see a different Europe: a Europe of cities rather than states; a continent of people rather than power; and one of hope rather than decline. After all, where else in the world is there such complexity, coherence and communality?

This expresses rather uniquely my rather technical than social understanding of the European continent. In the following maps you find examples, good and bad, of development and progress, not only to the positive, but rather differentiated.

In the SlideShare presentation some of the maps miss the legend.

All of the maps are interesting, and some are actually beautiful, but of special interest to me, were the maps

Which ones are most interesting to you?

I ordered the book, so if you are interested and want to engage in a discussion feel free to stop by and lets have a chat!